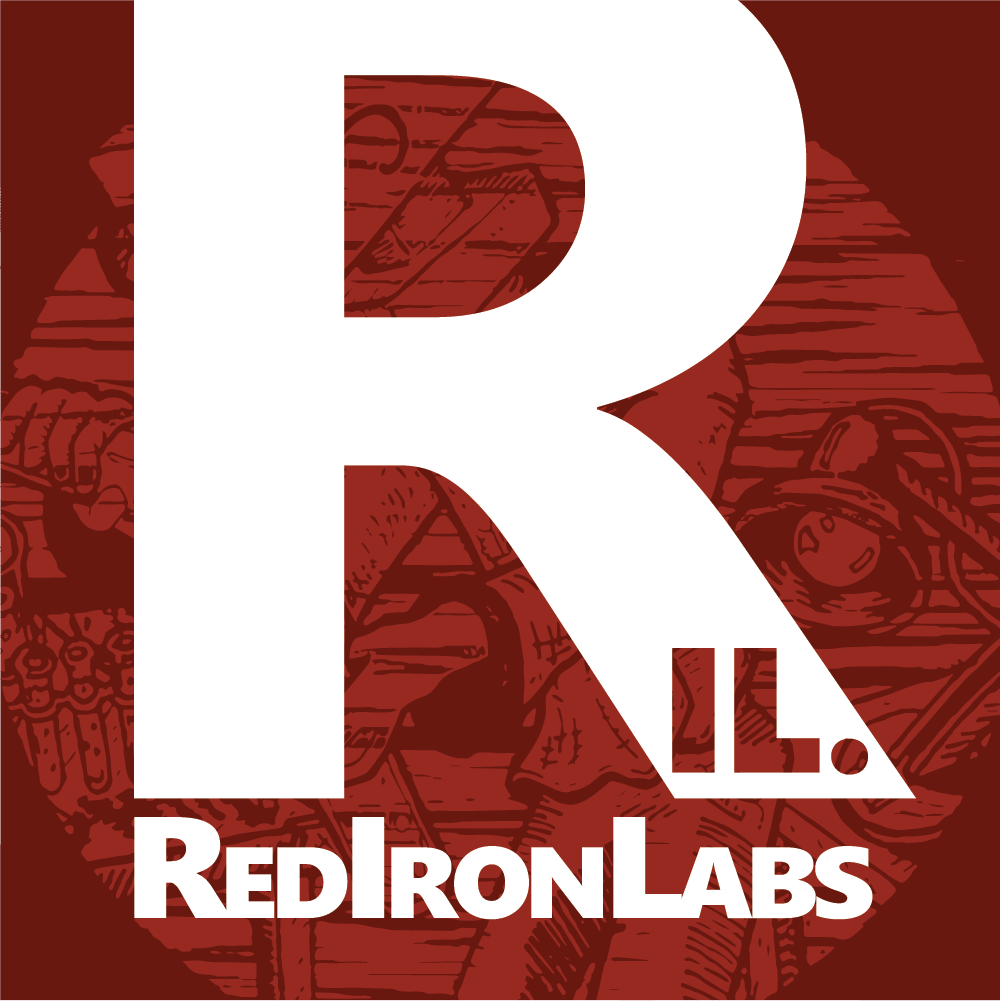 Created for both VR and Non-VR play experiences, VectorWars is an overhead spaceshooter with a tabletop feel. Fight of hordes of alien ships as you collect power-ups and upgrades, to fight back and save humanity. The game uses a unique cross-platform score system, allowing you to compete with other players internationally for the highest score.

The game is based on the companies earlier mobile version of VectorWars, and was ported to VR live on their coding stream.

Much like their other titles, VectorWars universally supports OSVR, HDK, HTC Vive, Oculus and Non-VR gameplay. Players can take advantage of the 25% launch discount by purchasing through steam store.steampowered.com/app/600350 or visit the page redironlabs.com/vectorwars for more information.

About Red Iron Labs
Red Iron Labs is an indie game house that provides virtual reality entertainment to fans of the dark fantasy, horror and post-apocalyptic genres. Our priority is to make games that are story-driven, challenge the mainstream 'isms', and that will scare the crap out of all of us.