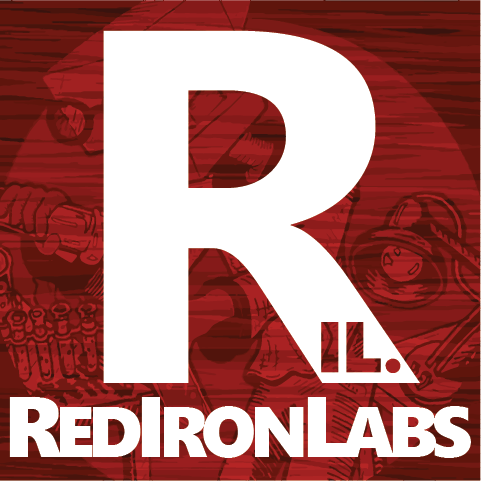 Episode 1 focuses on Sarah, who finds out she has been getting abducted at night by evil creatures. As the story unravels, she finds out that she has become immune to the creature’s ability to wipe her memory and that humans are not the first race to be abducted and experimented on. Throughout the game, you collect information from “the conspirator” that will help you learn what’s happening and will help you stay alive.

Backers can purchase game licenses at half price, which will also give them access to playable updates between December and the game’s release date.

Red Iron Labs is targeting to raise $50,000 through the 30-day Indiegogo campaign, which is available starting at 6 PM (MT) on November 17th. Visitors can also download a fully playable demo of Abduction Prologue: The Jonathan Blake Story through this campaign.

Find the Indiegogo page at redironlabs.com/crowdfunding/.

About Red Iron Labs
Red Iron Labs is an indie game house that provides virtual reality entertainment to fans of the dark fantasy, horror and post-apocalyptic genres. Our priority is to make games that are story-driven, challenge the mainstream 'isms', and that will scare the crap out of all of us.